The Year In Books - April


I am once again linking with Laura at Circle of Pine Trees to bring you my April selection. If you love reading and wish to join in please visit http://circleofpinetrees.com/year-books-information/  where you will find all the information you need. 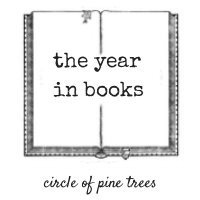 My planned reads for April are:- 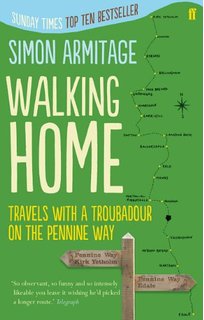 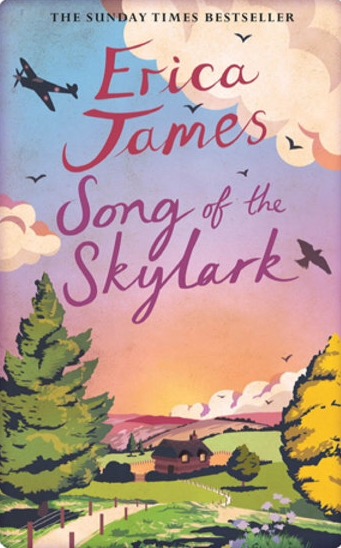 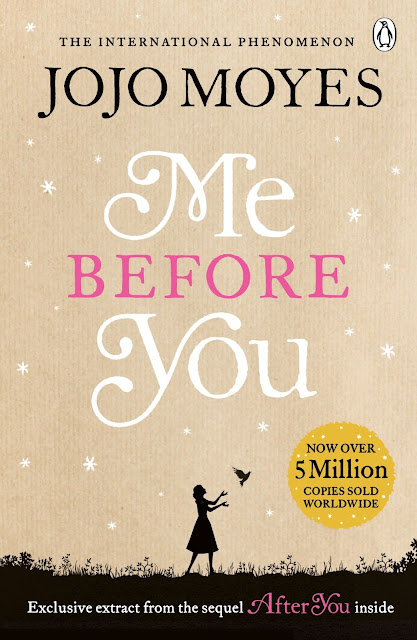 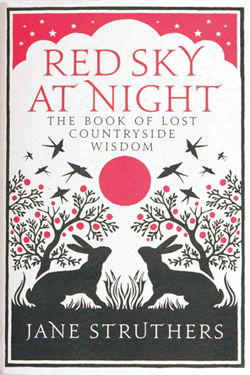 The Simon Armitage book has been one I have been wanting to pick up for some time, I have made a start on it and I think I am going to enjoy it. Erica James has long been one of my favourite authors so am looking forward to this one, she weaves such a great story and never disappoints. The JoJo Moyes is a new author to me but the book has been recommended by a friend who says it is really hard to put down and the Jane Struthers is one I downloaded onto my Mum's Kindle and she has said that she thinks I will find it interesting so I think I have some good reads lined up for me this month.


Now for a review of my March reads:


Firstly I finished off one of the books I didn't quite manage to finish in February. This was an interesting read for me as Highclere Castle (aka Downton Abbey) is somewhere I know well and have lived close to all my life. I have met the current Earl of Carnarvon and also the previous Earl so it was interesting to find out more about the family through the generations. 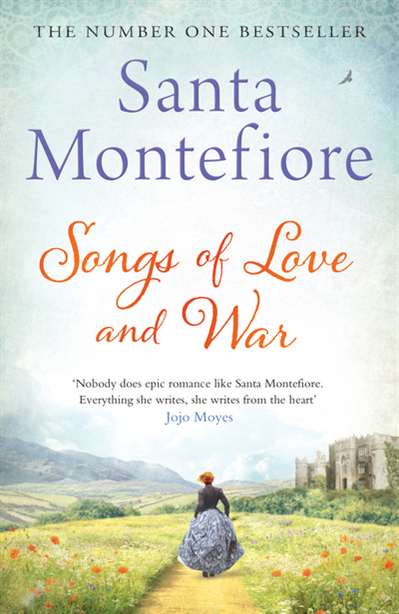 I then moved onto a book by Santa Montefiore, I have read several of her novels and she didn't disappoint with this one. This book is set in the wild countryside of West Cork, Ireland in the early part of the 20th century and is an epic tale of three very different women who have one thing in common, a fierce and unwavering longing for Castle Deverill and the memories contained within it. I was pleased to hear that there will be two more books in this series as there were lots of ends left untied. 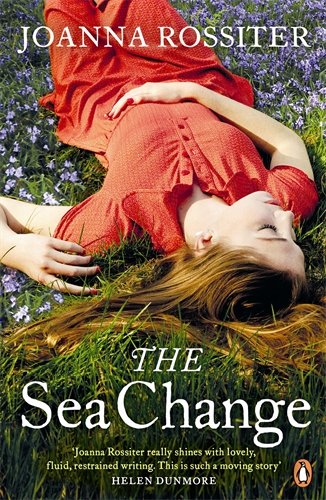 My next read was The Sea Change. This was a debut novel for Joanna Rossiter but the synopsis sounded interesting.

Yesterday was Alice's wedding day. She is thousands of miles away from the home she is so desperate to leave, on the southernmost tip of India, when she wakes in the morning to see a wave on the horizon, taller than the height of her guest house on Kanyakumari beach. Her husband is nowhere to be seen.
On the other side of the world, unhappily estranged from her daughter, is Alice's mother, Violet. Forced to leave the idyllic Wiltshire village, Imber, in which she grew up after it was requisitioned by the army during the Second World War, Violet is haunted by the shadow of the man she loved and the wilderness of a home that lies in ruins.
As Alice searches for her husband in the debris of the wave she is forced to face up to some truths about herself she has been hiding from. Meanwhile Violet is compelled to return to Imber to discover just why she abandoned her great love . . .

I have to say that this book took me a long time to get into, I almost abandoned it but I am glad I persevered. It does leap about a lot between the generations with lots of flash backs to previous generations and it was a bit confusing at times but after reading about a third of the book I did get fully engaged with the story and began to be gripped by it. Some unpredictable twists as the book unfolds make it worth sticking with. 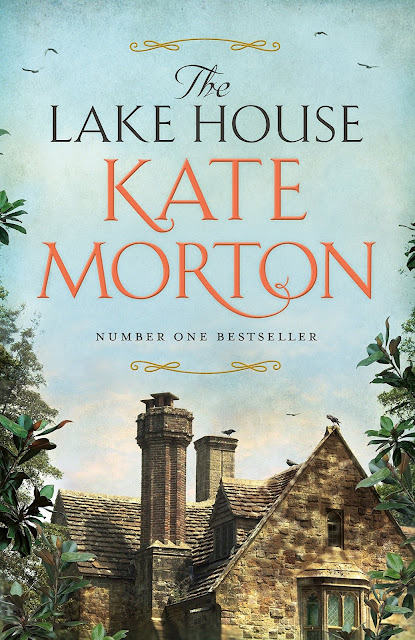 My final book in March was The Lake House. I loved this book - an epic piece of storytelling. The main plot line concerns the mystery of baby Theo Edevane who disappears from the family home in Cornwall during a Midsummer party in 1933, a mystery which has never been resolved. The book does jump about a bit between three different time lines but is easy to follow. An intriguing story with an intricate plot with many twists and turns. Several times I thought I had solved the mystery to find my theory was incorrect but in the end the threads weave together in an interesting and satisfying way.

Email ThisBlogThis!Share to TwitterShare to FacebookShare to Pinterest
Labels: The Year In Books

Hi, my name is Jan and I work part time as a Senior Admin Officer in a Primary School (having taken semi-retirement in January 2015). This is when I decided to start my blog to record my day-to-day life and my interests. I hope you enjoy sharing my ramblings as I chat about my range of hobbies which include reading, photography, walking, crochet, knitting, stitching, researching my family tree, the countryside and natural history.